FREE SHIPPING FOR DOMESTIC ORDERS OVER $50 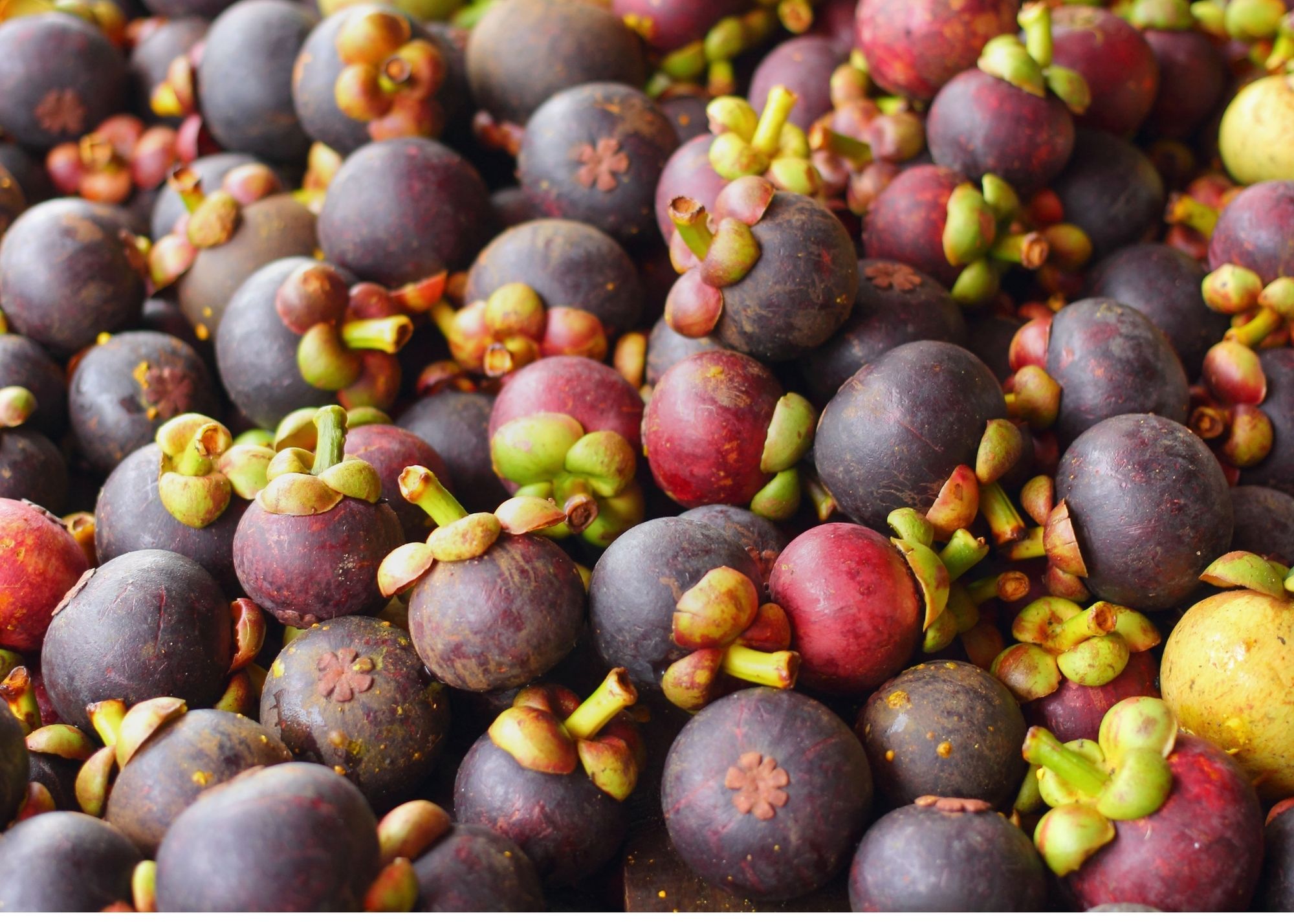 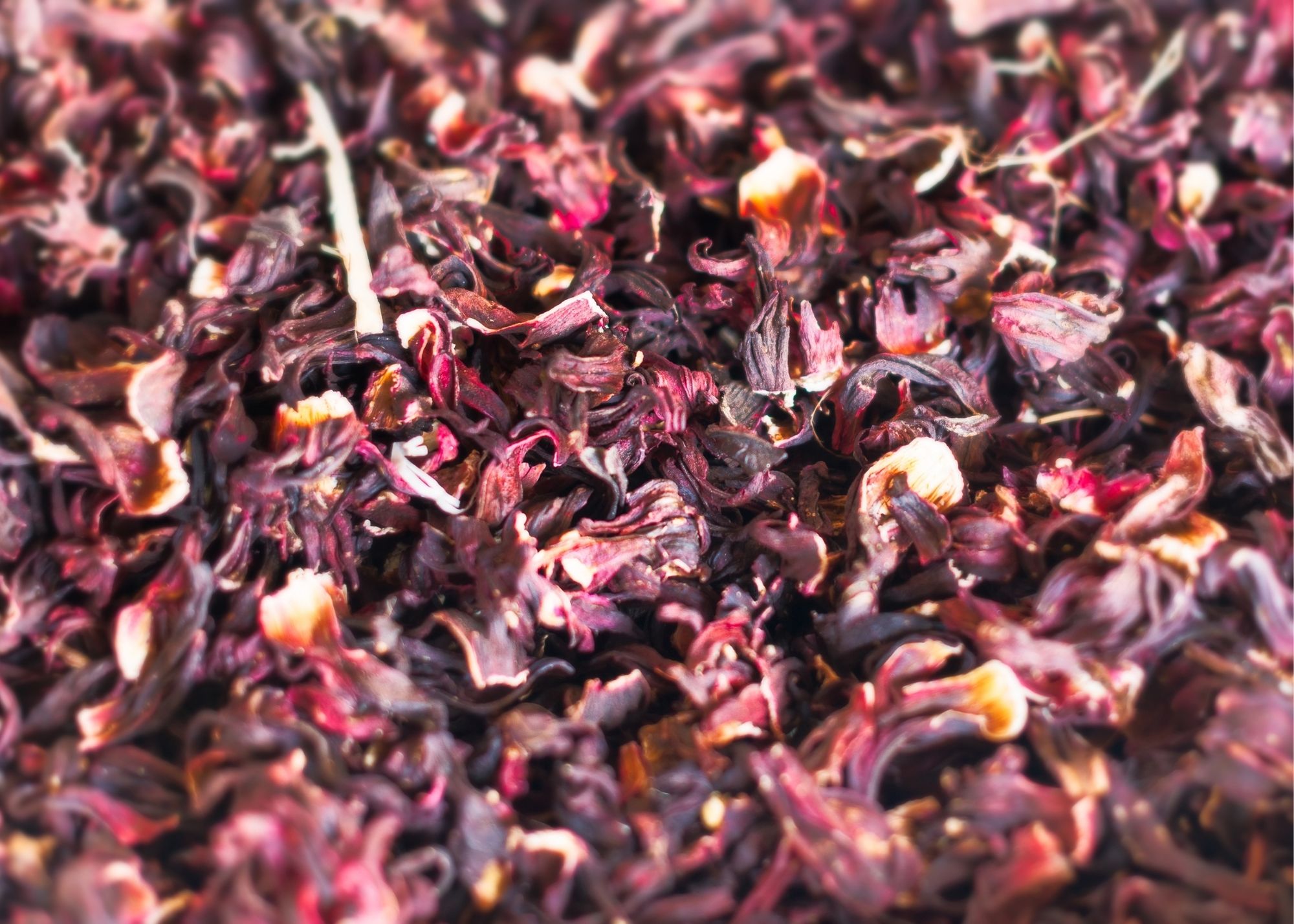