We custom made our brass spoons with a wonderful artisan family in India, so we can have the perfect serving size when composing potions. This is the same family that also handcrafts the beautiful tea strainers that we have. We've been huge lovers of brass everything, as you can see in our pictures, as it adds a tone of elegance and magic to the medicine spread.

To keep the spoon clean, simply rinse and dry after each use. Do not let them stay immersed in water. The brass does not oxidize if properly taken care of.

Brass has been known since the prehistoric period in almost every part of the world. But it has only been since the Middle-Ages that we understood its alloy. The method to make brass dates back to the Roman period. Zinc started to be properly identified and mined, sometimes accidentally, to make brass. Before, people would look for a copper ore rich in zinc to get brass. In the last part of the first millenary B.C., the use of brass would go from England to Spain and from Iran to India. The quantity of brass was good enough to be used as coins in the 1st century A.C, first in Phrygia and Bithynia, and then all over the Roman Empire. brass, history and healing properties "Stonehenge" Celtic ring in brass The brass production decreased a lot when the Roman Empire declined, as well as during the medieval period. It remained fashionable in the East of Europe but not so much in the West. Brass was quite popular in the Islamic world and a lot of new production techniques were invented. After the medieval period, brass comes back and is produced at a large scale in Europe, especially thanks to new means of production. It was often used instead of gold or silver for decoration before America was discovered. Brass was quite important in Africa as were other mixed metals. It was more precious there than for European minds. One of the most remarkable tribe for its metal work was the Yorubas from the Ife kingdom in Nigeria. This civilization particularly bloomed between the 12th century and the 14th century. They made a very rich sculpture work by using brass. It was then the turn of the kingdom of Benin who became especially famous for the sculpture of brass sheets and masks. 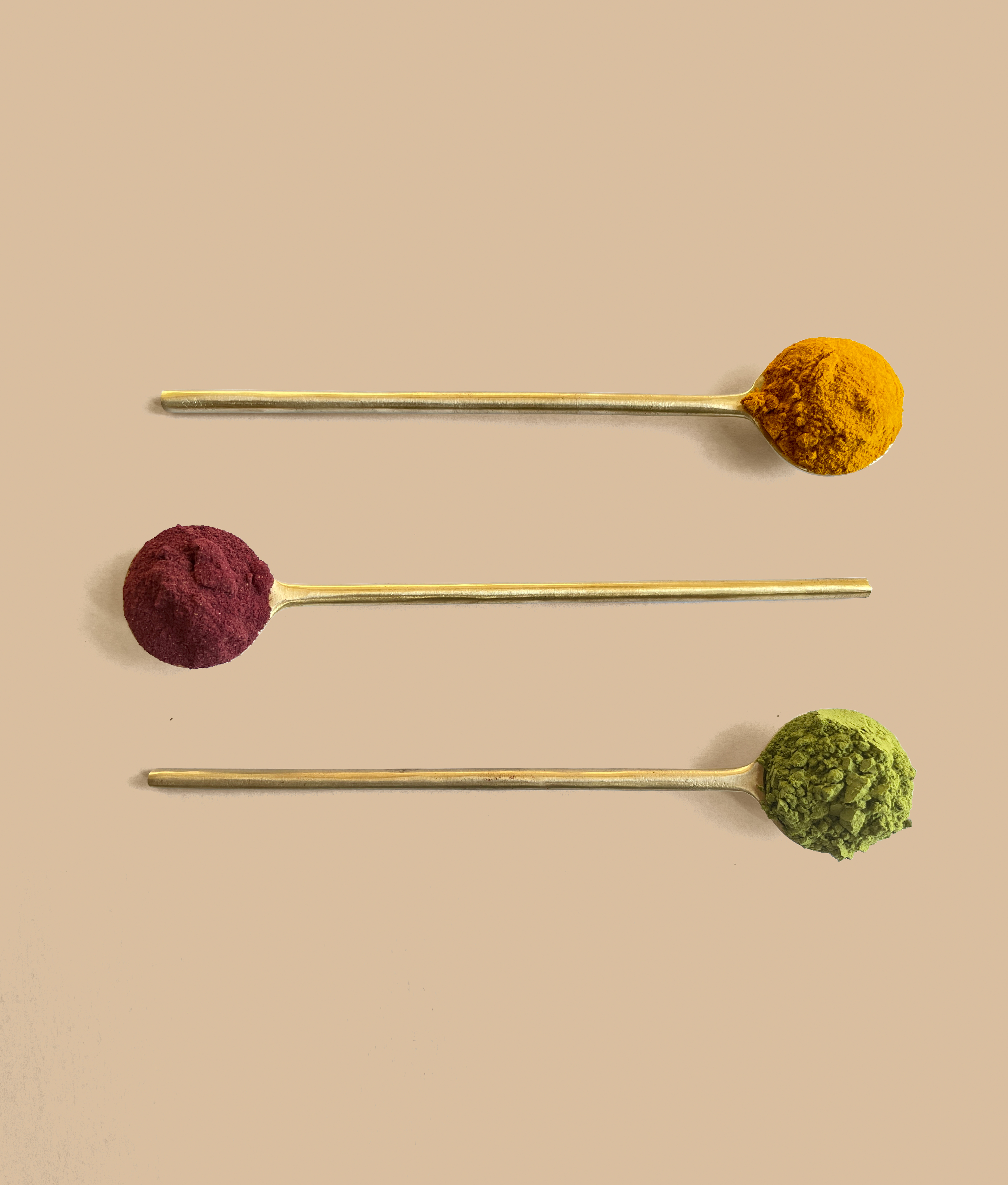