One of Schisandra’s key elements is its adaptogenic nature. Adaptogens are herbs that directly target the endocrine system, encompassing the infamous HPA axis, Hypothalamus - Pituitary - Adrenal axis, along with the sympatho-adrenal system (our fight or flight response).* In other words, it’s a masterful herb that protects and helps cope against many types of stress and the oxidative damage on a biological, mental and emotional level.* Adaptogens also target our hormonal and limbic system, which directly influences our mood, emotional body, perception and more.*

To learn more about this powerful formula, continue reading here: The SUPERNATURAL POWERS of shisandra berries - OR -  SHISANDRA: The Adaptogenic Berry with Supernatural Powers

Traditional Chinese Medicine sees flavors as energetic symbols within a plant, demonstrating its distinct healing traits. Schisandra berry contains all five flavors (sweet, bitter, salty, sour and pungent) showing its all encompassing and highly medicinal nature--which directly relate to its ability to target the five yin organs, Liver, Lungs, Heart, Kidneys and Spleen. Back in the day it was favored by emperors and court ladies due to its reputation as a youth preserver, beautifier, and sexual tonic. It was revered for its longevity chemistry along with its’ inner and outer beautifying abilities.

Rose petals have been used for centuries and renowed for its many healing benefits. Due to its high antioxidant and antiinflammtory properties its been used internally and externally for skin, assisting in eliminating infections, redness, breakouts and as a toner. It has also been used topically for cuts, scars and burns. It's also classically used as an aphrodisiac and it can help as a mild anti-anxiety and mood booster. 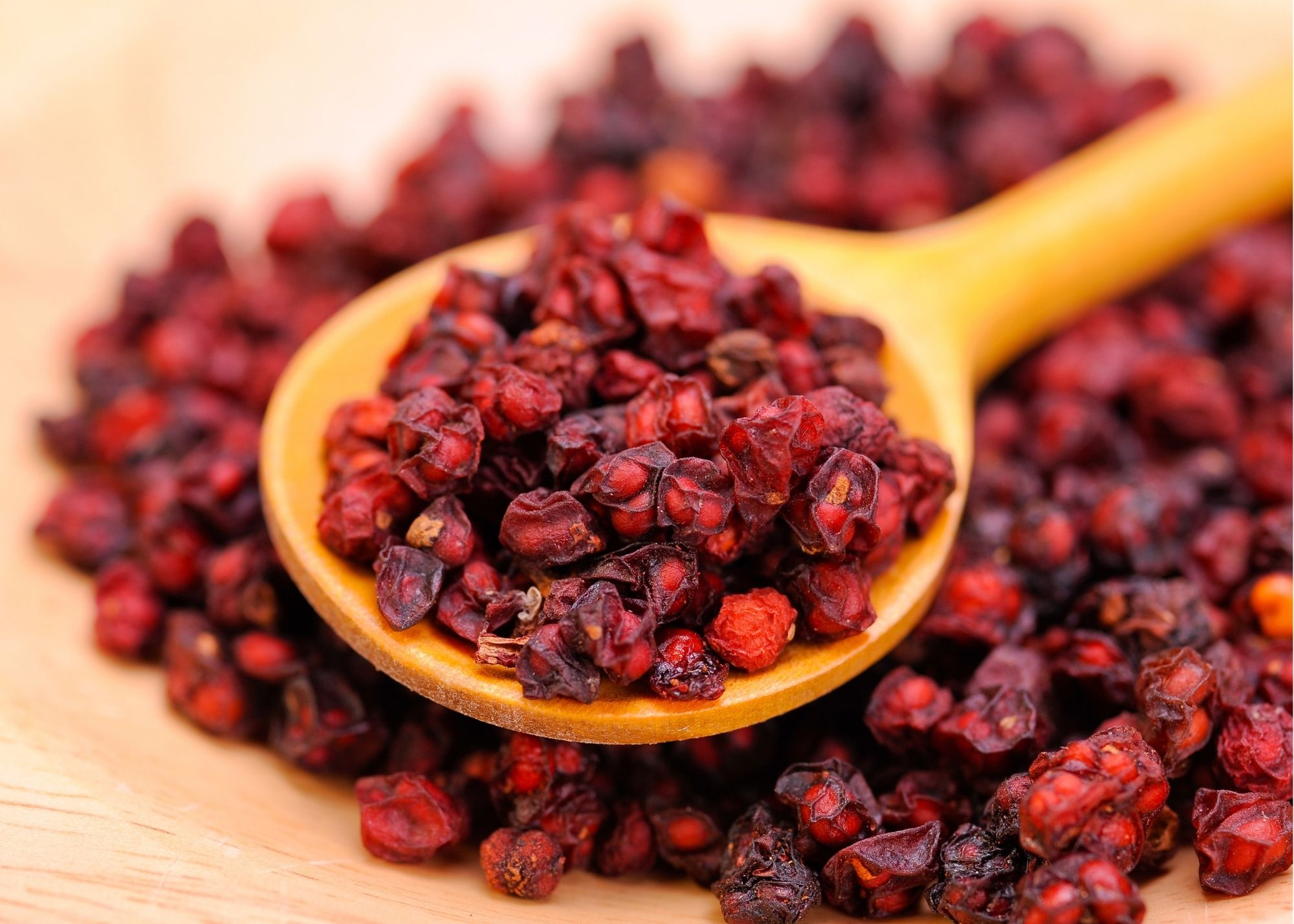 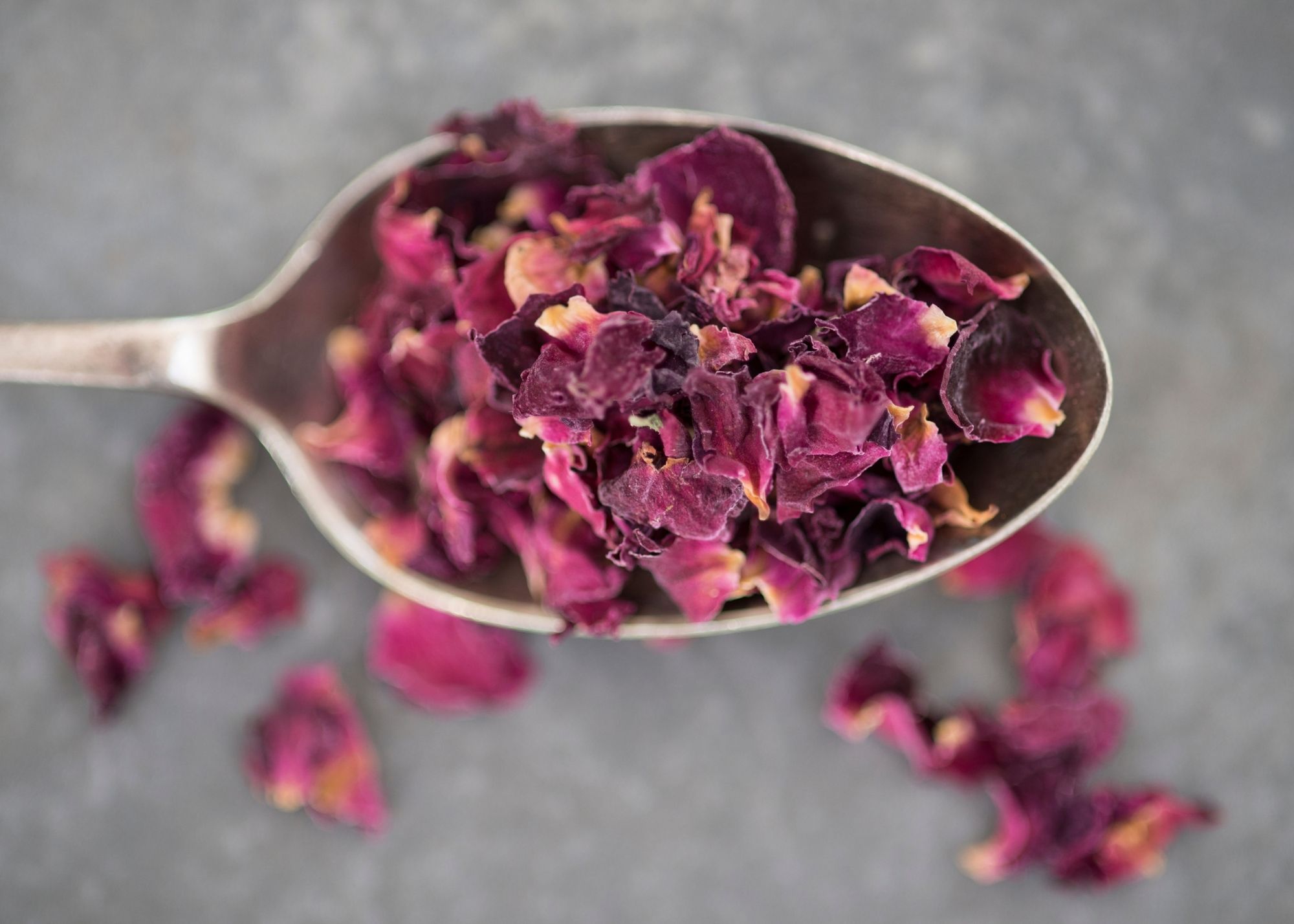