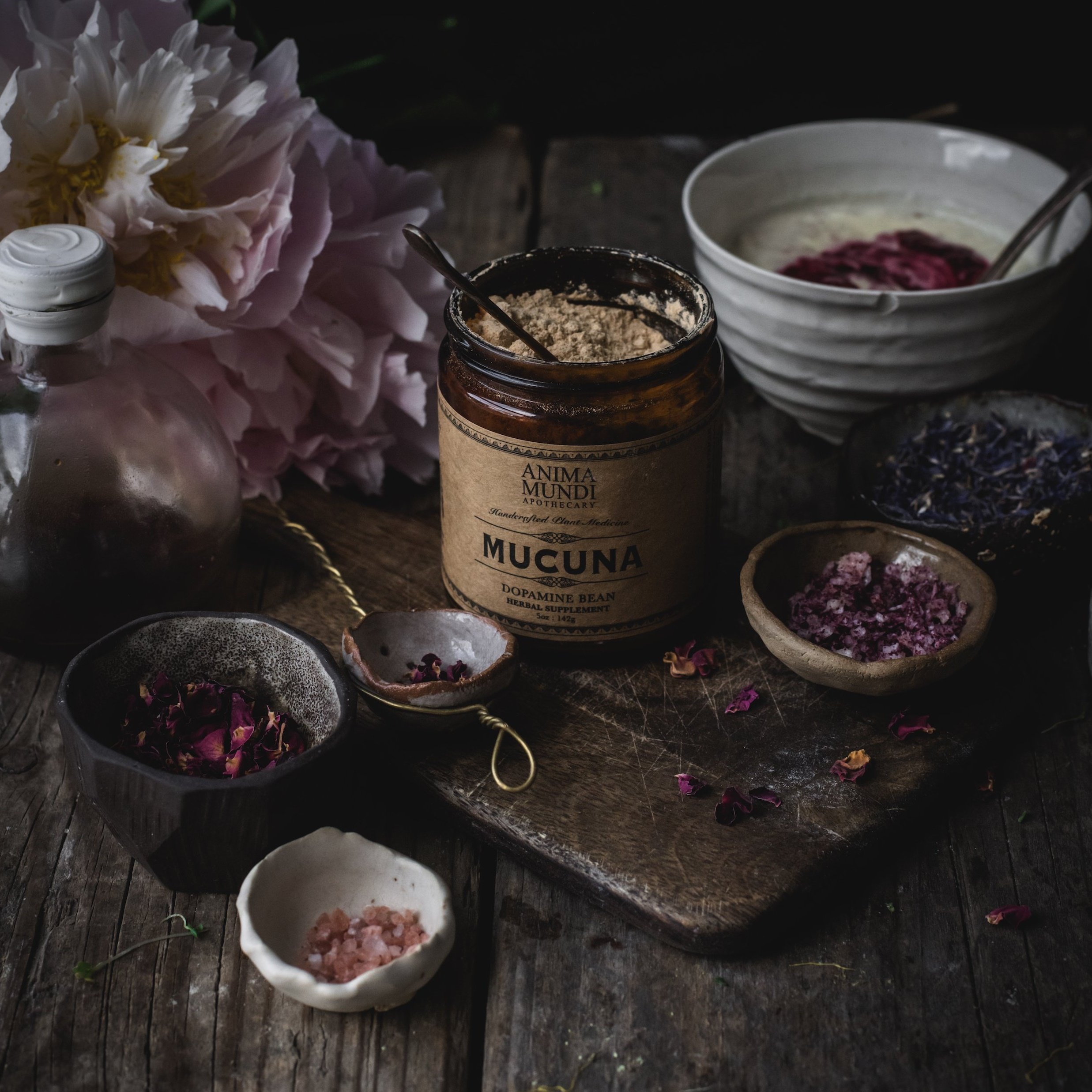 Slide controls
Powered by
4.9 star rating 120 Reviews
0 Questions \ 0 Answers
ask a question
write a review
(109) (9) (2) (0) (0)
Show all reviews
ask a question
write a review
Thank you for posting a review!
We value your input. Share your review so everyone else can enjoy it too.
share
share
share
Thank you for posting a review!
Your review was sent successfully and is now waiting for our staff to publish it.
Thank you for posting a question!
Please click on the link in the confirmation email we just sent you to submit your question.
Your question will appear on the site once someone answers it.
write a review
ask a question
Updating Results
Verified Reviewer
0.0 star rating
01/19/21
Review by Anonymous User
On
share ' Share Review by Anonymous User facebook facebook Share Review by Anonymous User twitter twitter Share Review by Anonymous User LinkedIn linkedin Share Review by Anonymous User
01/19/21
Was this review helpful? 0 0
V
Valerie B.
Verified Buyer
5.0 star rating
08/26/20
Mucuna Where Have You Been
Review by Valerie B. on 26 Aug 2020 review stating Mucuna Where Have You Been
What can I say! This dopamine bean does what it says. I use it in my tea and I put it in my food. I’ve shared/introduced it with/to family members and they love it too. It gives me a nice boost in the mornings while I work and it increases/enhances my relaxation when I add it to some hot hibiscus tea. I make it a point to try not to run out because it has quickly become a part of my way of life...Please don’t ever stop providing this wonder....💜💜💜💜 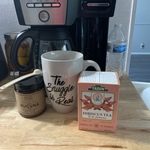