Our all organic and wildcrafted Happiness tonic is everything you need to feel at peace. It may help stabilize hormone function, serotonin and dopamine, as well as provide a soothing effect on the nervous system. Our formula is a mix of adaptogens, such as rhodiola and ashwagandha, with powerfully supporting “happy herbs” like st. johns wort, mucuna and albizzia. These herbs together create a synergistic powerhouse that can help relieve stress, anxiety and depression.

+ May help regulate mood and cognition.

+ Can aid in overcoming chronic stress.

+ May help with PTSD, including anxiety and stress

To learn more about this powerful tonic, continue reading here.

Add 40-60 drops (1/2tsp) to the tongue directly, or mix with warm water, coffee, juice, or your favorite tea. (We recommend everyone listen to their body intuitively; follow the dosage that resonates the most with you.)

Store the bottle in a cool and dry place. Avoid direct contact with very bright light or sunlight as it might damage the product.

Mucuna is an adaptogenic legume that contains the largest amount of naturally occuring levodopa found in nature. Mucuna boosts our dopamine and serotogenic receptors, becoming one of the greatest mood boosters known. Dopamine is a chemical in the brain that plays a role in the regulation of cognition, memory, motivation, mood, attention and learning.

St Johns Wort is commonly used for "the blues" or depression. Containing extensive scientific research confirming it as an effective remedy for mood imbalances such as nervousness, depression, tiredness, poor appetite, and trouble sleeping.

Rhodiola was very popular with the vikings to enhance mental and physical endurance. this revered adaptogen was included in the first Swedish Pharmacopeia. Rhodiola supports the functioning of the adrenal glands, encourages a healthy response to physical, emotional and mental stress by encouraging cortisol levels and other stress-related hormones. 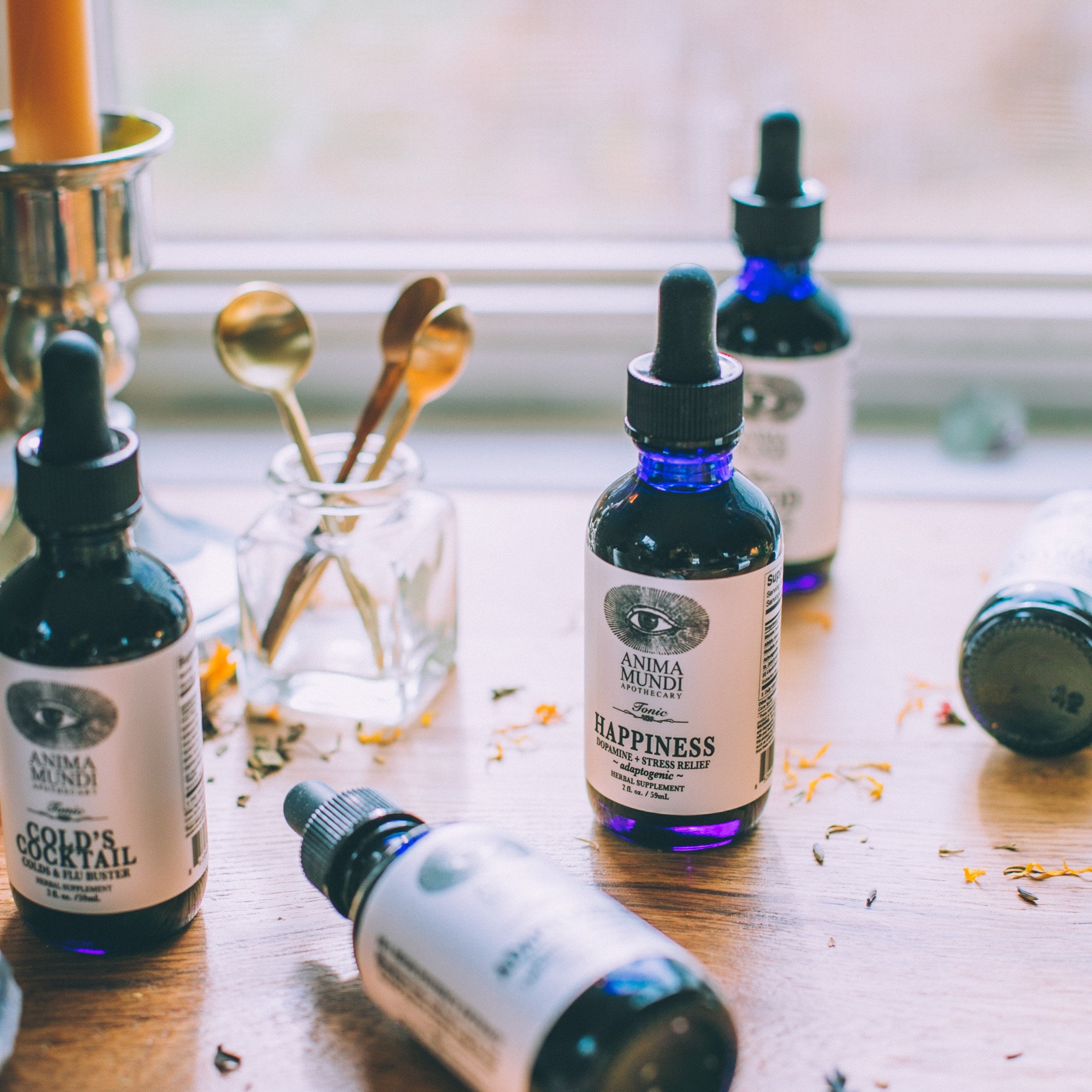 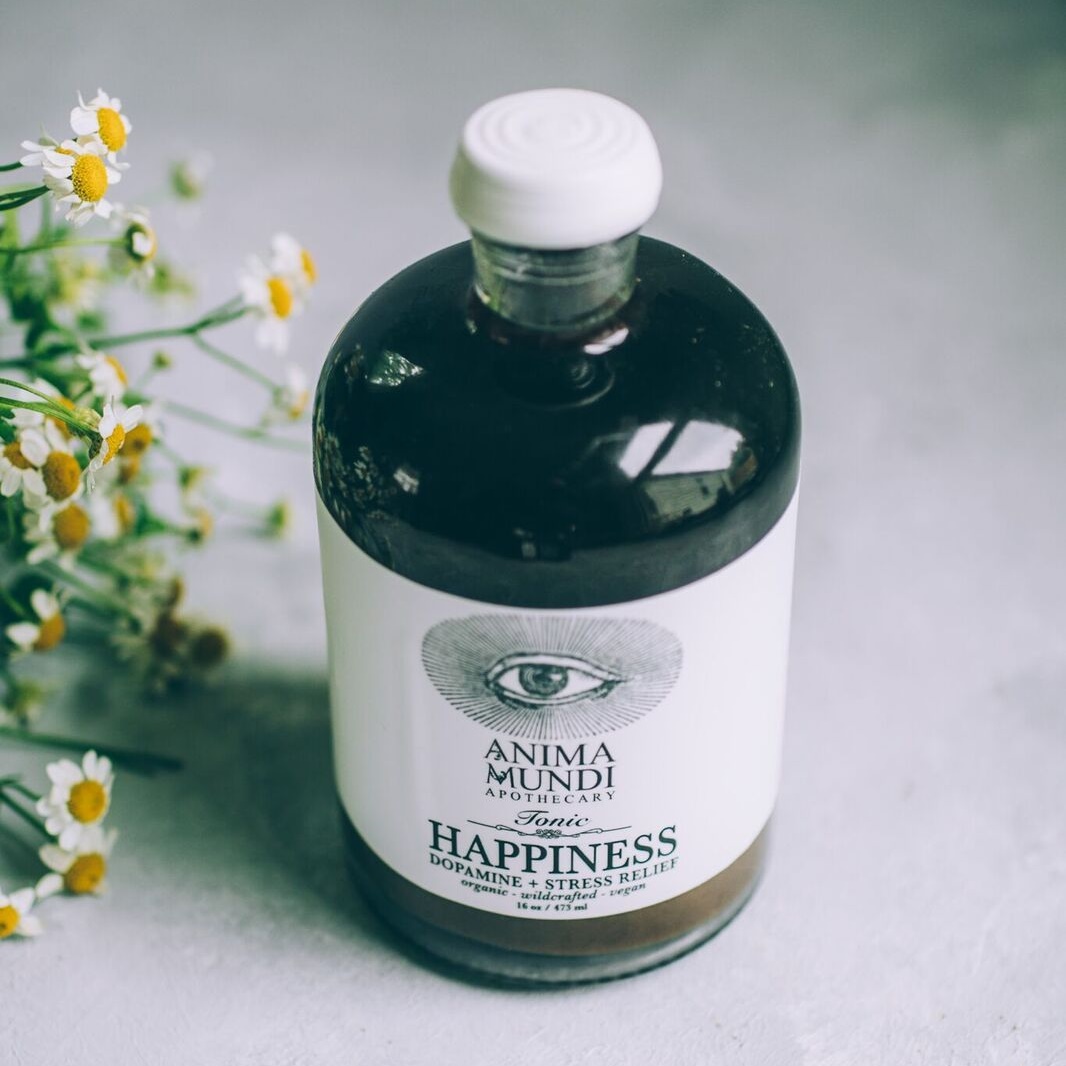