Inspired on a traditional Ayurvedic wellness ritual, golden milk, also known as ‘haldi doodh’ is an ancient medicinal drink. Turmeric milk, is touted for its healing, anti-inflammatory properties largely thanks to the compound, curcumin, found in turmeric. Golden milk, often combined with spices and fellow restorative and rejuvenating herbs, is designed to support the body and mind.* Turmeric has been used in Ayurvedic medicine, and other rainforest cultures, for thousands of years for conditions such as joint pain, digestive issues, fatigue, stiffness, and lots more.*

*Our Golden Moon Milk does not come with powdered milk or sweetener, purposefully. We recommend adding our coconut cream powder, or your choice of plant-based milk. Sweetener is optional!

*These statements have not been evaluated by the Food and Drug Administration. These products are not intended to diagnose, treat, cure, or prevent any diseases. 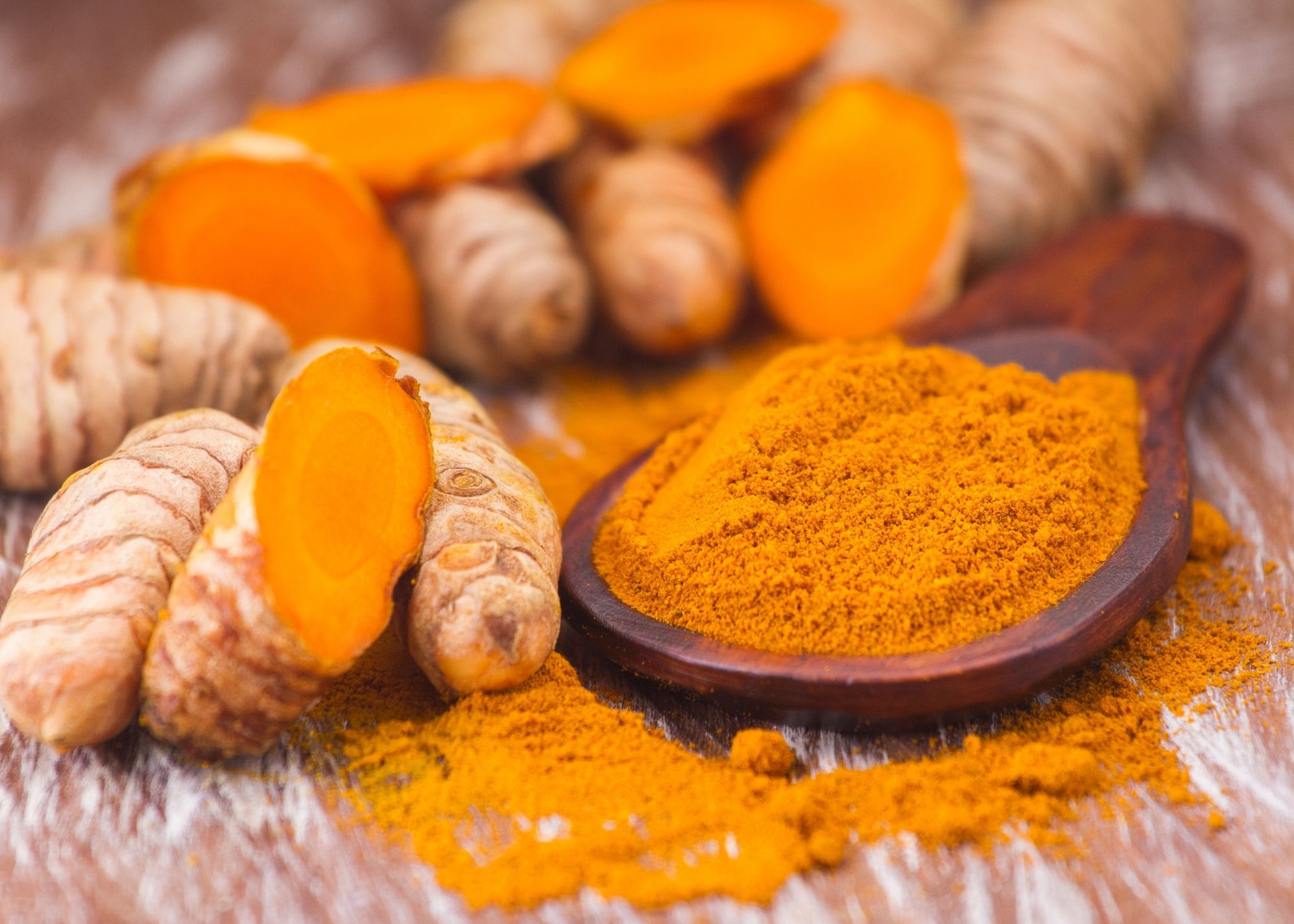 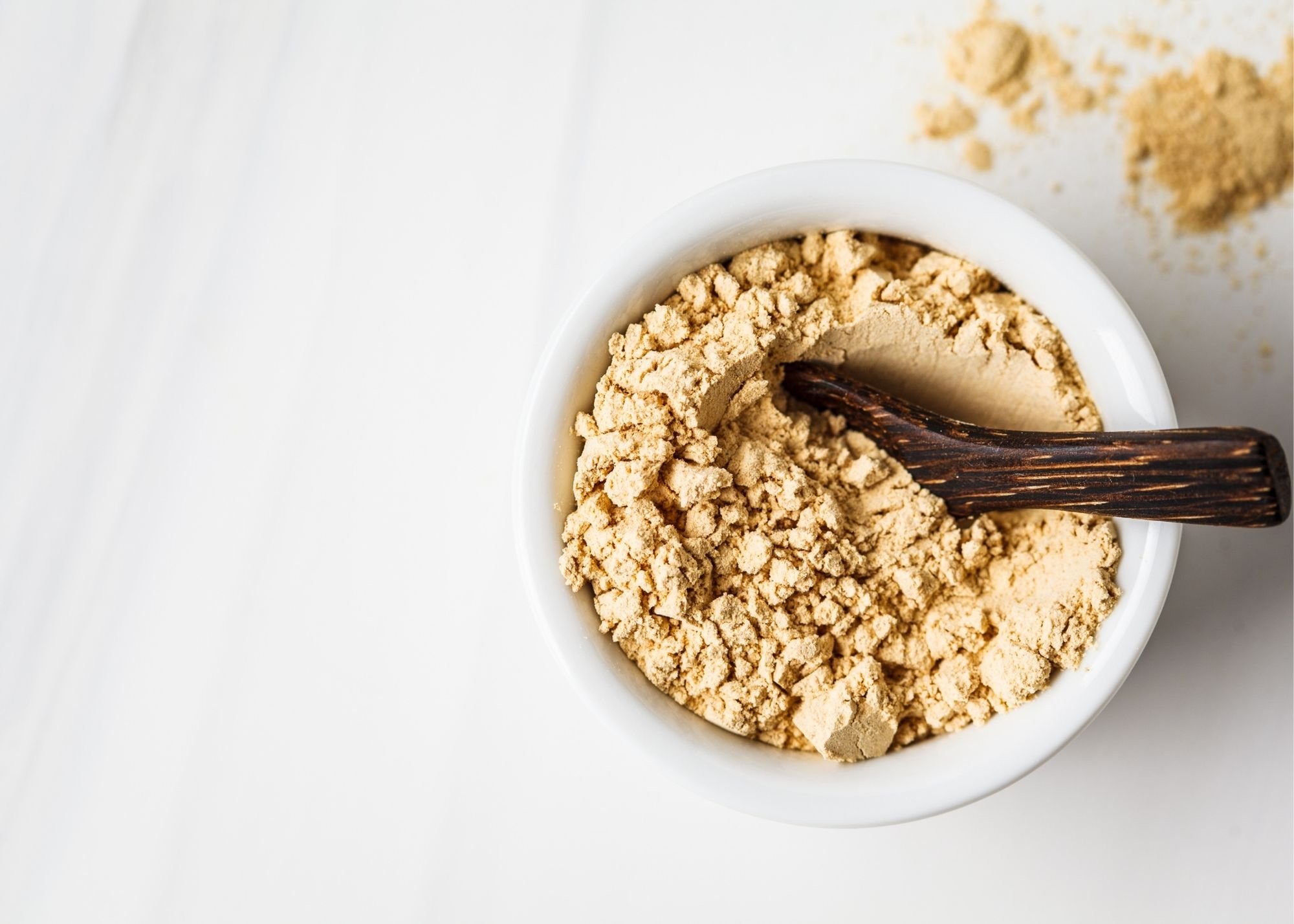 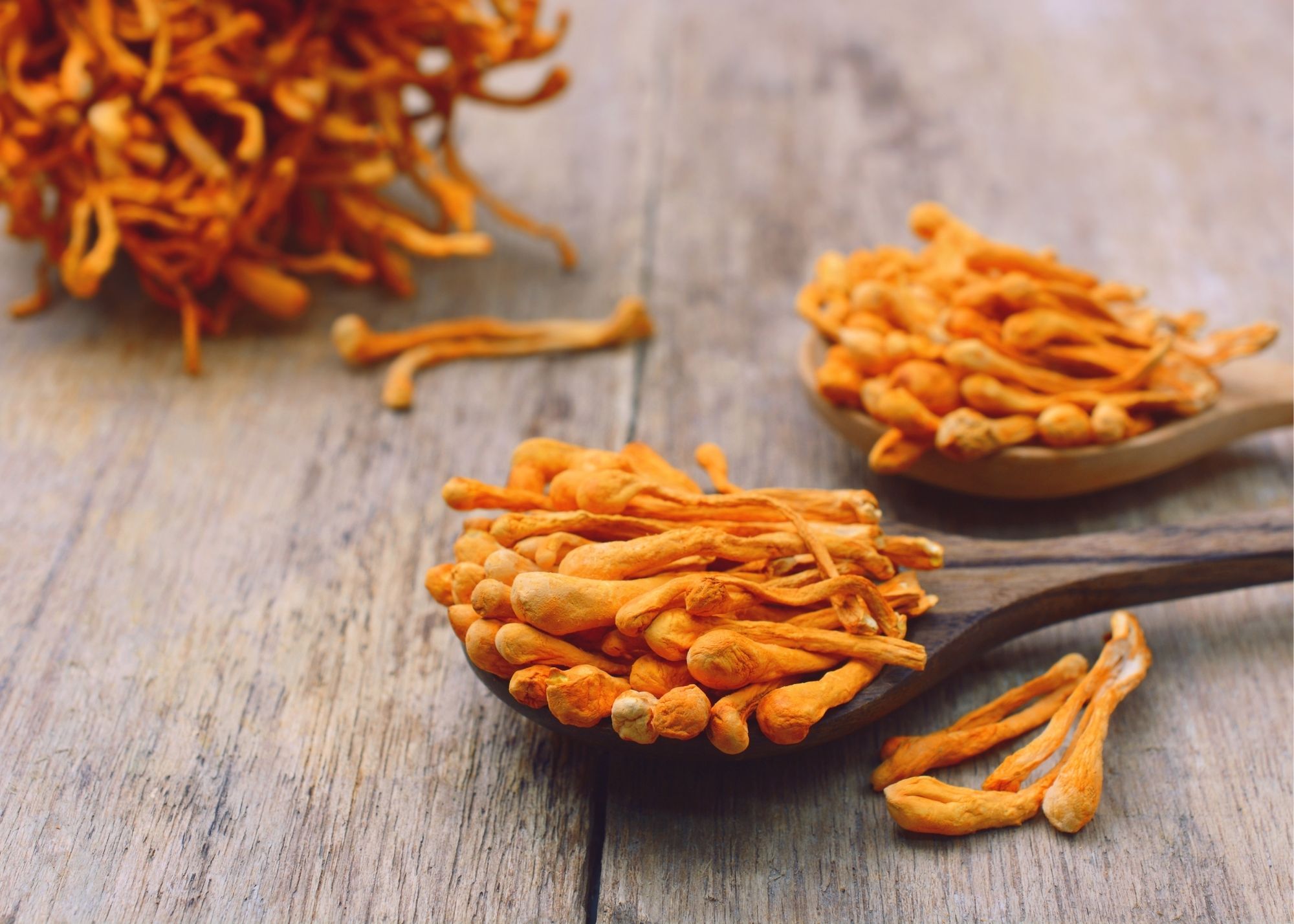