*Due to a large demand on this product, this product is on pre order! It'll be available by Jan 29th. By buying pre-order, you receive a discount, thank you for your support!*

Traditional uses of Mangosteen Fruit include: 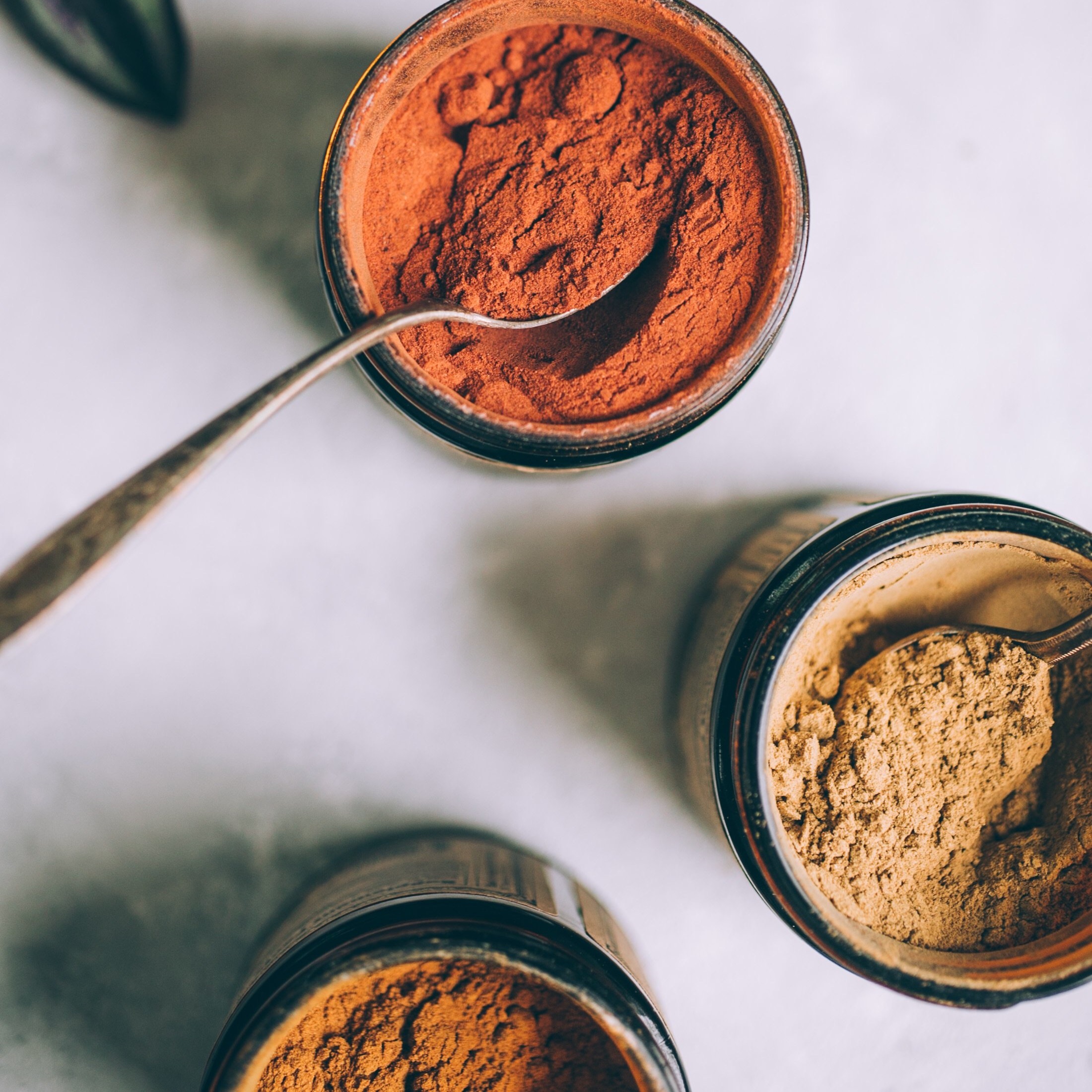