"Suma known as "para toda" meaning heal all, and as Brazilian ginseng, since it's widely used as an adaptogen with many applications (much as "regular" ginseng). The indigenous peoples of the Amazon region who named it para toda have used suma root for generations for a wide variety of health purposes, including as a general tonic; as an energy, rejuvenating, and sexual tonic; and as a general cure-all for many types of illnesses. Suma has been used as an aphrodisiac, a calming agent, and to treat ulcers for at least 300 years. It is an important herbal remedy in the folk medicine of several rainforest Indian tribes today."* - Leslie Taylor ND

"Rhodiola is very helpful for improving both physical and mental energy and for fighting the negative effects of stress. It helps body adapt to stress by decreasing or preventing hormonal changes tied to prolonged stress. Research suggests that some of the ways it does this is by acting on beta-endorphins and opioid neuropeptides to enhance stress tolerance and by positively affecting other stress adaptation factors." Dr Axe.* [Medical Reference R, R]

*   These statements have not been evaluated by the Food and Drug Administration. These products are not intended to diagnose, treat, cure, or prevent any diseases. 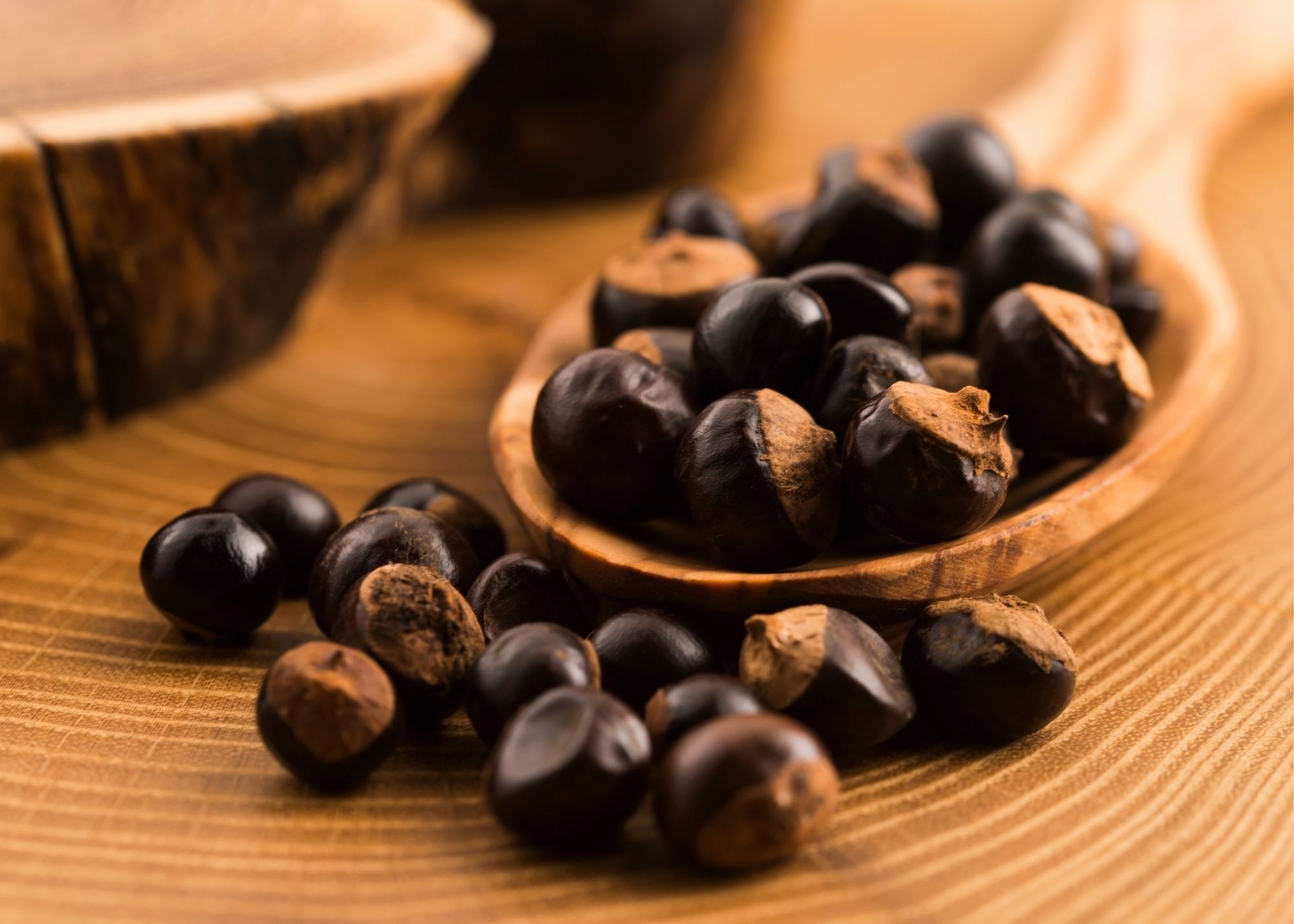 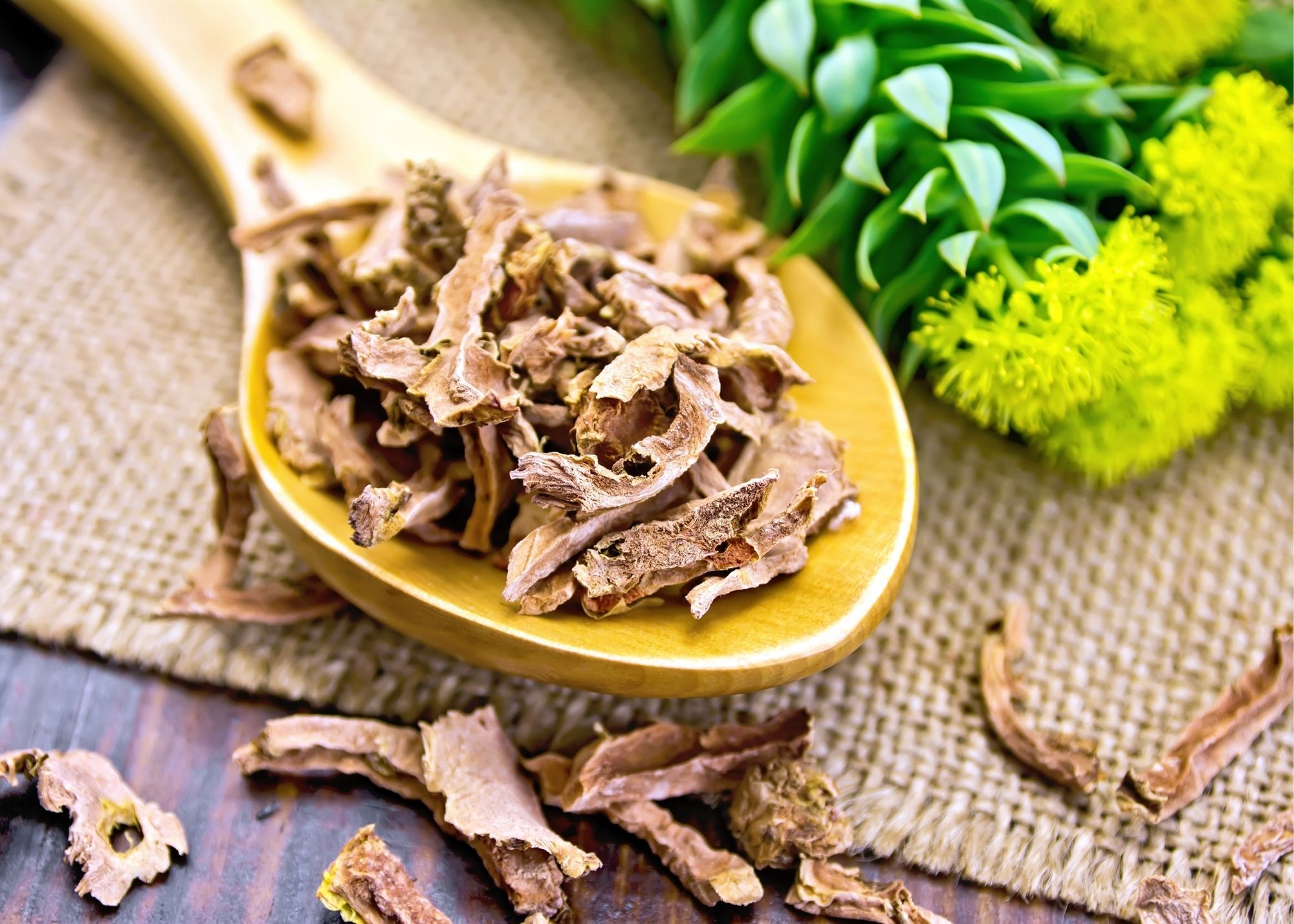 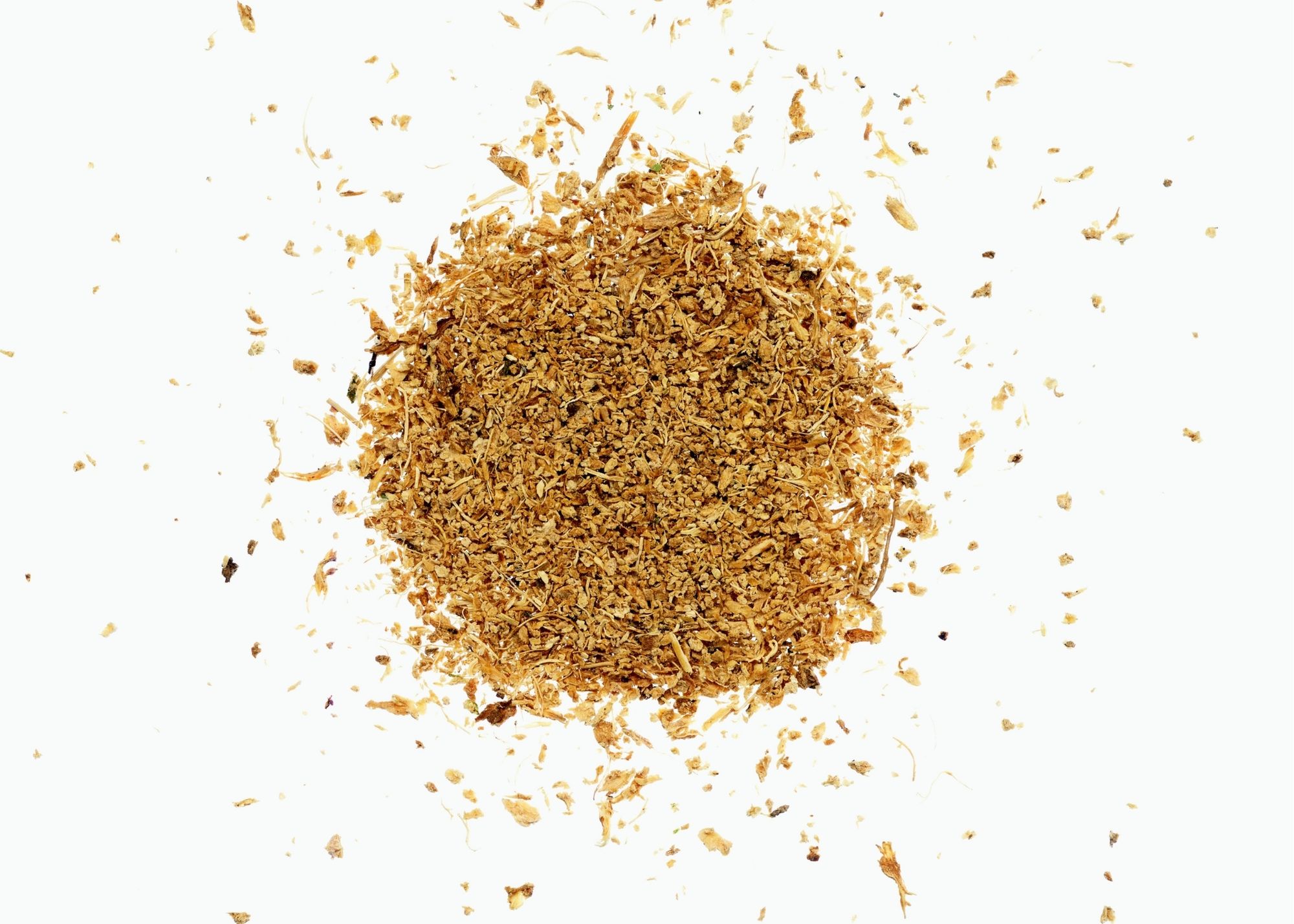